The project of a Foundation for the Advancement of Freedom was born in 2015 to respond to the growing need to articulate the growing need of Libertarian public policies and to further the social and political dialogue within the boundaries of Liberal democracy for greater autonomy and Liberty of individuals and different entities in which the civil society is organized.

The Foundation has already concluded various of projects and has launched various ongoing projects in addition to having published such relevant documents as the World Moral Freedom Index, the Guevara Report, or various reports on Spanish taxation. We, therefore, make a call for collaboration aimed at those who share the vision, mission, and objectives of the Foundation. Both financial and managerial support is needed, and all expressions of interest from relevant candidates to join the Foundation Council will be carefully considered.

The Foundation considers the work of the think tanks that represent economic freedom approaches to be excellent in our country and will direct its efforts in this matter to collaborate with them, although it will work on some economic issues, such as pensions and taxation. His intellectual production will also cover areas such as culture, justice, civil rights, international issues, and the organization of politics. 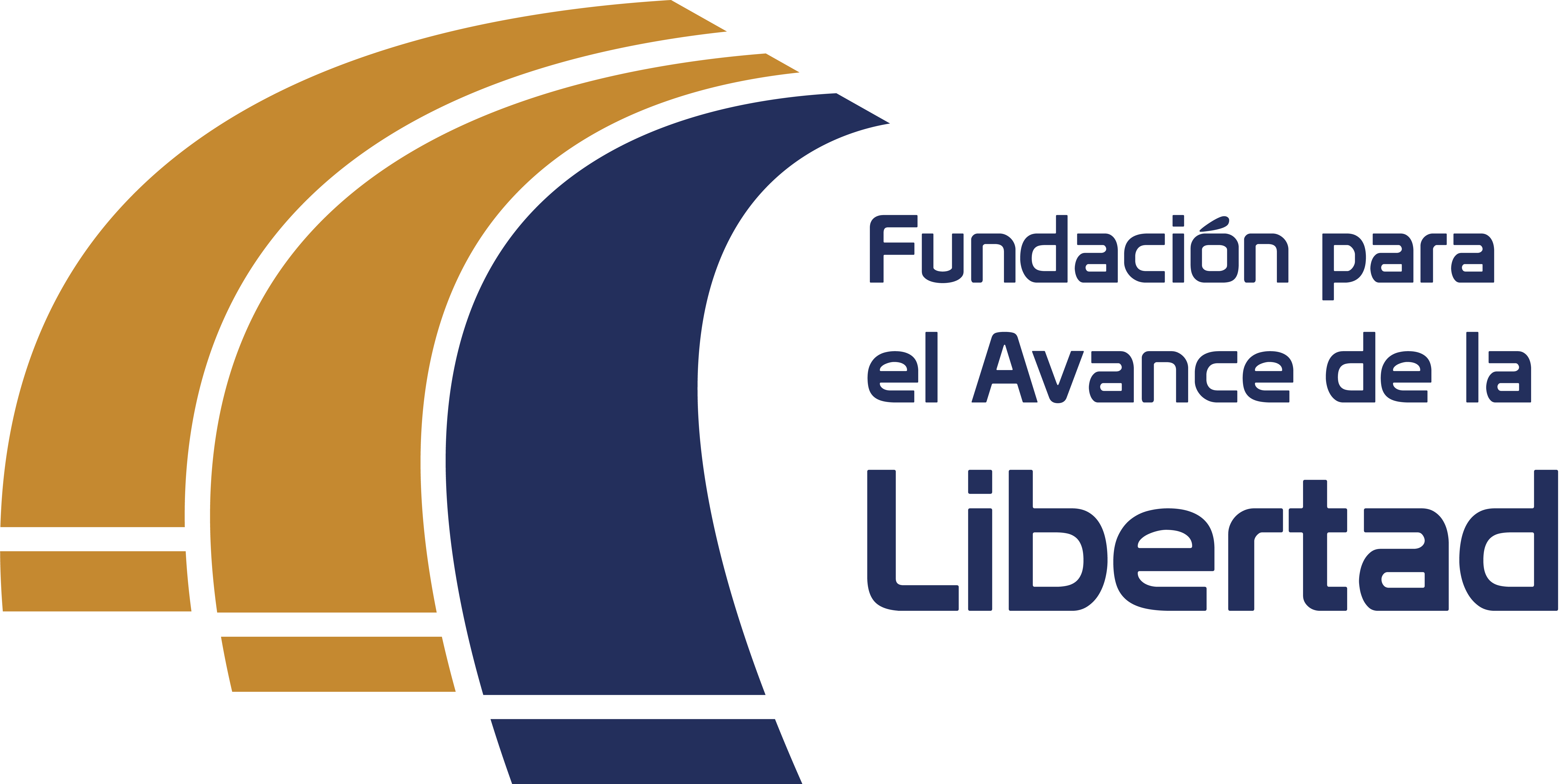